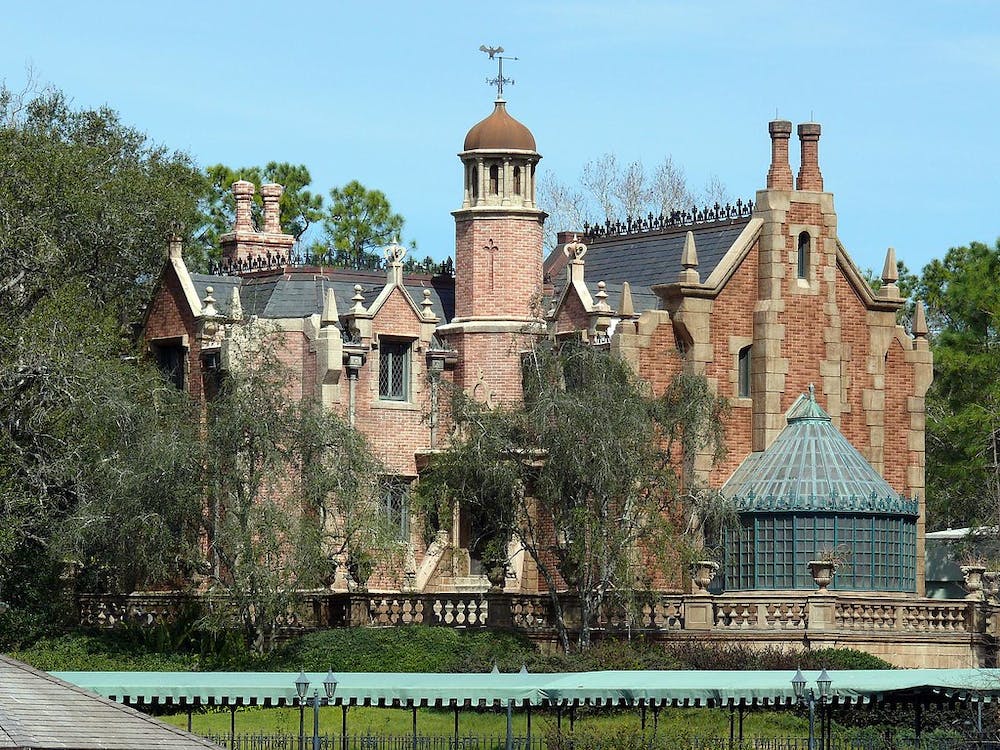 Every year as the leaves begin to fall and a chill fills the air, millions of Americans make their way to the scariest haunted attractions in their region. But why are so many on a quest to track down the best haunted houses? What makes spooky frights and creepy nights so alluring? The answer might surprise you! Learn about the history of haunted houses — and one of the best NC haunted attractions.

A Crash Course on the History of Haunted Attractions

What does the happiest place on earth have to do with America’s fascination with everything spooky? Quite a lot, it turns out. But before they became some of the best haunted attractions, the scariest haunted houses had a much more humble beginning.

Around the turn of the 20th century, the public interest in horror shows was growing — particularly in Europe. In 1915, a fairground in England created a “ghost house” exhibit, a predecessor of modern haunted house attractions.

DIY Haunted Houses During the Depression

This fascination soon jumped the pond, with Americans becoming more interested in such displays. It became commonplace enough that during the Great Depression, parents arranged haunted houses to entertain their children for Halloween. These early haunted houses were quite basic. Families decorated their basements with scary scenes and had their kids go from house to house.

It’s a Spooky World After All

Fast forward a few decades, and America’s favorite mouse helped put haunted places on the map. In 1969, Walt Disney created the famous Haunted Mansion. This attraction opened in Disneyland and became an instant hit, with more than 80,000 visitors in its first week. Many spooky season enthusiasts claim this was the official start of the haunted attraction industry here in the United States.

Many Modern Haunted Attractions Have Their Own Eerie Legends

Today, haunted attractions are more popular than they have ever been. Thousands of spooky attractions and haunted houses in North Carolina and beyond delight thrill seekers, with more than 35 million adults in the United States visiting a haunted house each year. Many of these attractions have their own haunted histories. A famous example is the Mansfield Reformatory. This scary attraction, which was also the filming location for Shawshank Redemption, is widely believed to include experiences of supernatural phenomena. And it’s not the only one.

Kersey Valley Spooky Woods Haunted Attraction is another one of the many paranormal landmarks carrying on the tradition.

Too Spooked to Keep Reading?

Check Out Kersey Valley’s Other Attractions, Including a Corn Maze and Christmas Village! 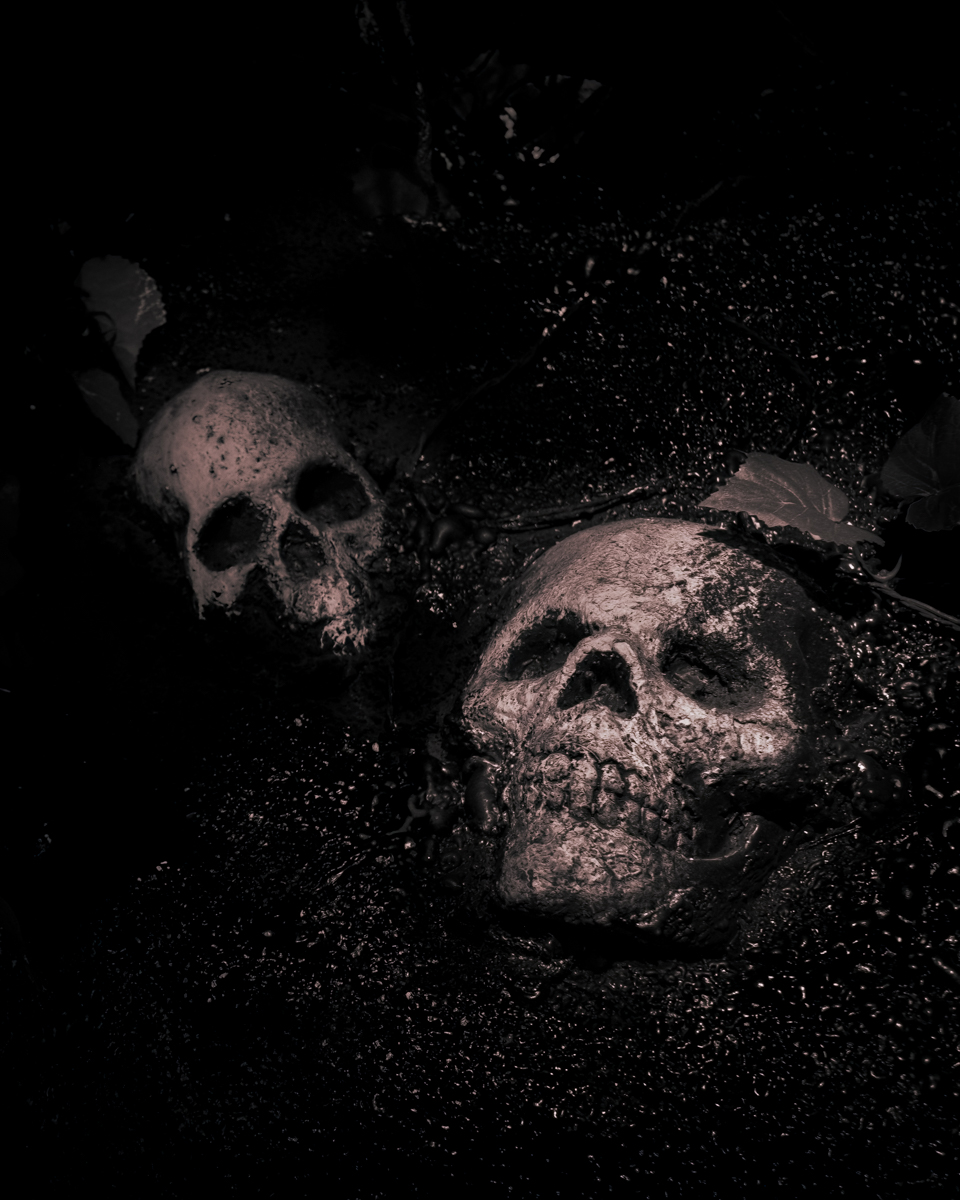 The Story Behind Spooky Woods: One of the Scariest Haunted Attractions in North Carolina

Kersey Valley Spooky Woods Haunted Attraction is one of the longest-running haunted attractions in the southeastern United States. Spooky Woods has been open for over 35 years and is now one of the most famous and popular NC haunted houses. Located just outside Greensboro, NC, travelers come from near and far to visit.

Locals and media outlets like The Travel Channel, the USA network, and more tell the story behind this attraction. From paranormal investigations to personal accounts from employees, visitors, and even owners, there seems to be something extraordinarily strange going on at Kersey Valley Spooky Woods Haunted Attraction!

It all started in the summer of 1985 when a chandelier mysteriously crashed from the ceiling, nearly missing the young boys in sleeping bags underneath it. Today, ghost hunters travel here year-round to experience truly paranormal activity.

Experience the History of Haunted Houses for Yourself

No matter where you live, your state or city likely has its share of haunted attractions. So, whether you’re looking for a classic haunting or a family-friendly experience, there’s something out there for everyone!

If you plan to visit Kersey Valley Spooky Woods, you may want to book a 90-minute ghost hunt or a full or half-day adventure to immerse yourself in the history of haunted houses in the scenic piedmont of North Carolina.

So, bring your sense of adventure, some comfortable walking shoes, and a camera to capture all the fun — if you dare!